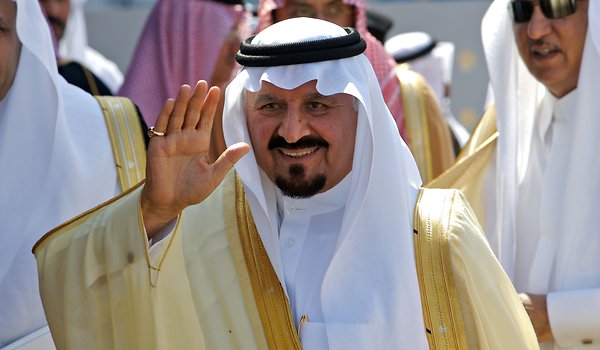 This will create lots of talking among followers of Middle East politics and the Saudi Royal Family.  Lots of intrigue.

Prince Sultan, thought to be aged about 86, had been on a visit to the United States for medical tests. As well as heir to the throne of the world’s top oil exporter, he was defence minister.

Crown Prince Sultan, who also served as defense minister as well as being
second in line to the throne, went to the U.S. in June for medical tests. He was
believed to be 86 and will be buried Tuesday.

Although Sultan, who was the half brother of the ailing Saudi King Abdullah,
was long seen as a likely future king, his health had deteriorated sharply in
recent years, leading to long periods of absence from Saudi Arabia for an
illness that analysts believed was cancer.

Prince Nayef bin Abdulaziz Al Saud, a brother who is thought to be 77, is
seen as Sultan’s most likely successor as crown prince, putting him next in line
to King Abdullah.