I love Dan Rather.  I also love the Grand Ole Opry.

So I was really pleased with the fact last week Dan Rather was able to announce the opry over WSM.  What a real treat that must have been. 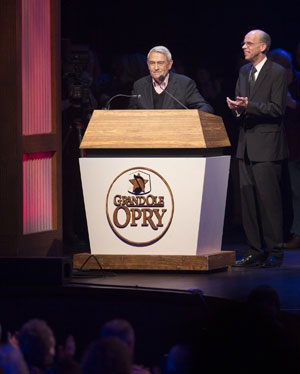 But then I read something that made me smile, and wonder what was racing through the former reporter’s head.  After all the intense moments that Rather had with former President Richard Nixon there no loss of irony with what happened at the Opry.

The acclaimed journalist, known for covering major events around the world, said he had grown up a fan of the Opry and country music in Texas.

He shared the podium with Opry host Eddie Stubbs to introduce the hosts of his segment, Opry members The Oak Ridge Boys. And the Opry’s “Stars and Stripes” dressing room, which houses the piano played by President Richard Nixon during his Opry visit in 1974, was appropriately designated for his use during his visit. 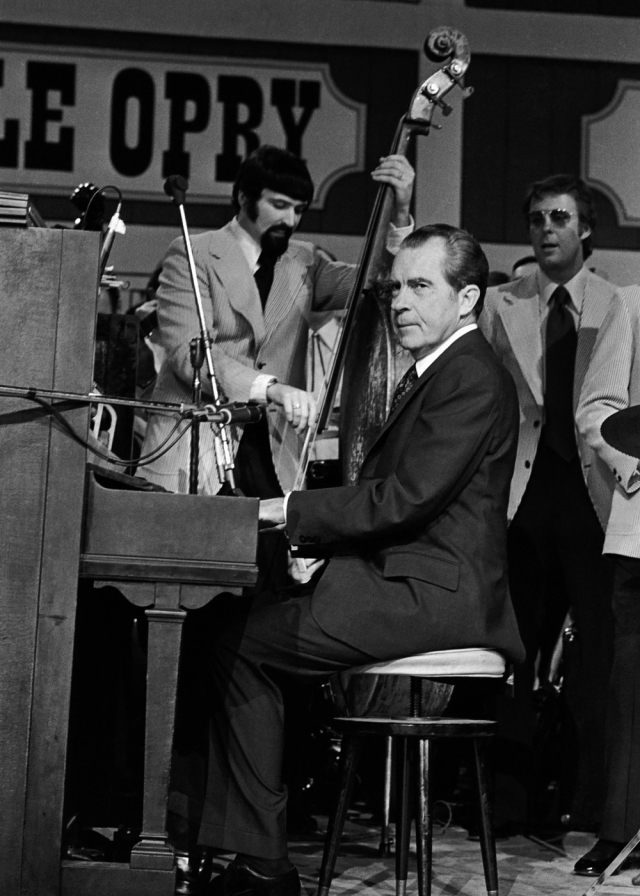 I made note of the news analysis article yesterday in The New York Times that described Russian President Putin as ‘unhinged.’  As I stated it was a sophomoric use of the word, and one that I did not think met with the journalistic standards of the newspaper. I was interested in reading how others felt about that word usage, or if I was somehow the only one who felt it was somehow not the best choice of writing for the NYT.

The Miami Herald weighed into the matter from a personal relationships perspective between German Chancellor Merkel and Putin.

A different view. Obviously. But unhinged?

So if Merkel didn’t portray Putin as unhinged, why would the unknown Obama aide tell the New York Times she did? Because in the world of propaganda, successfully portraying your adversary as being crazy, without any rational backing to his actions, makes it unnecessary to try to understand the complexities or sensitivities of the issues. If Putin is crazy, then that’s enough. We needn’t think any further about what he has to say. And if the New York Times says he’s crazy, that’s good enough for the dozens of reporters who’ve come along since, repeating the comment to their millions of viewers and readers as if it was a confirmed statement.

But there’s ample reason to suspect that Merkel’s assessment was more in keeping with her government’s portrayal of it — he’s got a different view — than the unnamed aide’s portrayal — he’s nuts. For one, Merkel reportedly has a very close relationship with Putin — they chat back and forth in German, which Putin apparently learned for his KGB cover as an interpreter when he was stationed in East Germany. It seems unlikely she’d offer so dismissive an assessment of someone she’s worked closely with. For another, Obama spent 90 minutes on the phone with Putin on Saturday. If Putin was unhinged, Obama wouldn’t have needed Merkel to tell him so.

More and more straight people are showing up to dance at Plan B in Madison.  The married woman who cuts my hair is but one example.

But this weekend I was rather surprised to hear from 20-somethings this has created a rift for some gay folks who want an environment they can claim as their own.  It seems the lack of lines waiting to get into the bar on weekends  might have something to do with gay people not knowing which team the person they are talking to plays on.    The complexities of the bar scene never change.  I guess that is why most people who  finally connect with someone special does so in a place other than a bar.

But what about those straight men who do enjoy Plan B and want to dance and do so by conveying chemistry with the woman they are enjoying the evening with–what moves might they make on the dance floor?

A group of evolutionary biologists looked at the science of bump and grind, and say they have figured out exactly which dance movements catch a woman’s eye. 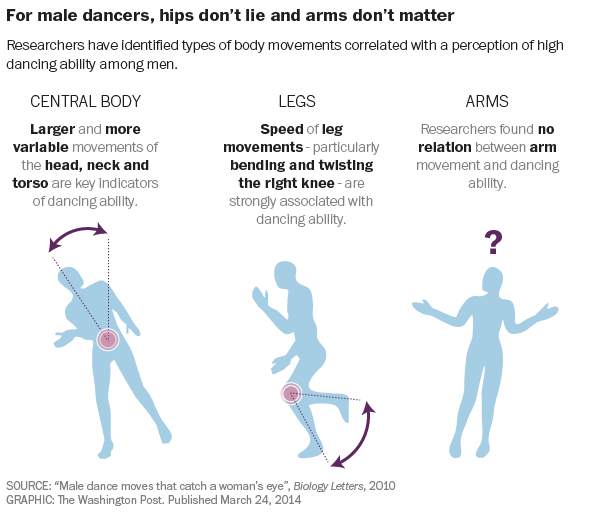 This is something I was not sure could actually happen in our political culture any more, given the vitriol and heavy partisanship that weighs on everything in Washington.

This story gives me hope for two reasons.  First, sanity can yet still prevail when it comes to our partisan politics.  Secondly, that the Republican Party can and does have some left who understand the larger needs of the country and the working relationship with members of congress are more important to maintain than meeting a political party’s expectations.

Sen. Mark Kirk, R-Ill., is ruling out campaigning for longshot GOP Illinois U.S. Senate nominee Jim Oberweis, saying Monday he would rather “protect” his relationship with Sen. Dick Durbin, D-Ill., and not launch a “partisan jihad.”

Kirk and Durbin are a very rare couple in Washington. They get along, even when they disagree. They grew closer after Kirk suffered a severe stroke, keeping him away from the Capitol for almost a year.

As a result, the two have forged for now an informal, unspoken, non-aggression pact.

Kirk’s more-than-kind words for Durbin will be very useful to Durbin in his race against Oberweis — where Durbin is the front-runner. A mutual disarming is potentially vastly more beneficial to Kirk, who already has said he will run for another term in 2016 and could potentially face a Democrat with some juice.

Durbin aside, it helps Kirk, a social moderate, who supports gay marriage, abortion rights and comprehensive immigration reform, to disassociate himself from Oberweis, who is opposite him on the very issues that may appeal to the swing independent suburban voters, especially suburban women who Kirk has cultivated throughout his congressional career.

Kirk commented after I asked him and Sen. John Cornyn, R-Texas — they were together in Chicago on Monday — if they would be seeing or campaigning for Oberweis.

“I’m going to be protecting my relationship with Dick and not launching into a partisan jihad that hurts our partnership to both pull together for Illinois,” Kirk replied.