Being a decades long lover of radio–the most intimate medium–and a former broadcaster means there was no way this news story would not wind up on my blog. 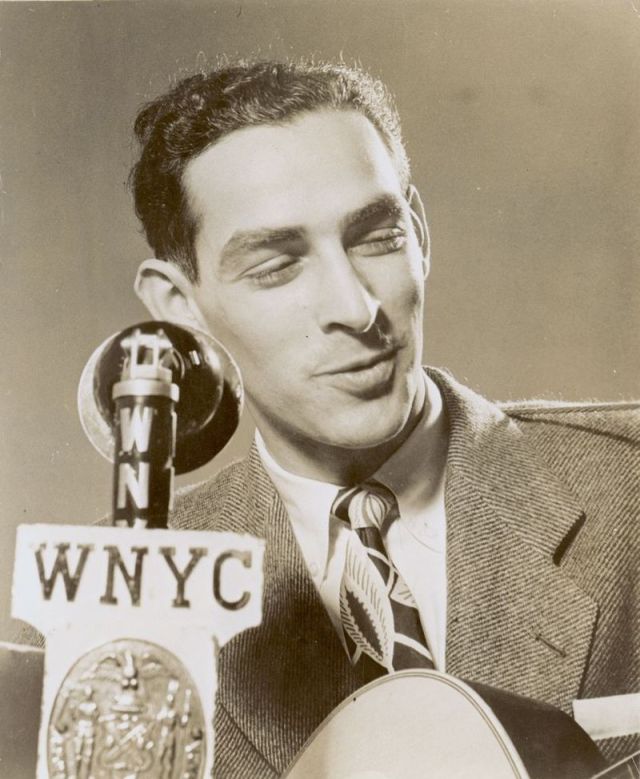 His radio career began in December 1945, after he wrote a letter to New York stations offering to present a program of Christmas songs he claimed most people had never heard. WNYC, which at the time was owned by the city, accepted the challenge. His song about Santa’s distinctive body odor proved his point.

At the show’s end, WNYC’s program director asked Mr. Brand what he was doing the next week. He boldly replied that he’d be right back in the same studio in the Municipal Building.

So began what Guinness World Records eventually verified as radio’s longest-running show with a single host. (It beat out Alistair Cooke’s “Letter From America,” which ran for just under 58 years.)

Mr. Brand never had a contract, but he kept coming back. His employers particularly appreciated that he never asked for compensation — nor did he ever receive any.

His guests included the Weavers (who took their name from a listener’s suggestion), Lead Belly, Judy Collins, Harry Belafonte, Joan Baez, Phil Ochs, Harry Chapin, Emmylou Harris, B.B. King and Woody Guthrie’s son, Arlo, who as a teenager gave one of the earliest performances of his song “Alice’s Restaurant” on Mr. Brand’s show.