Special Counsel Robert Mueller is trying to piece together what happened inside the White House over a critical 18-day period that began when senior officials were told that National Security Adviser Michael Flynn was susceptible to blackmail by Russia.

The questions raised by Mueller appear to relate to possible obstruction of justice by President Donald Trump, say two people familiar with Mueller’s investigation into Russia’s election meddling and potential collusion with the Trump campaign.

All that is missing is how Trump’s dirty deeds were done.  And we will learn even though it may not be as amusing as the famous “Rose Mary Stretch”! 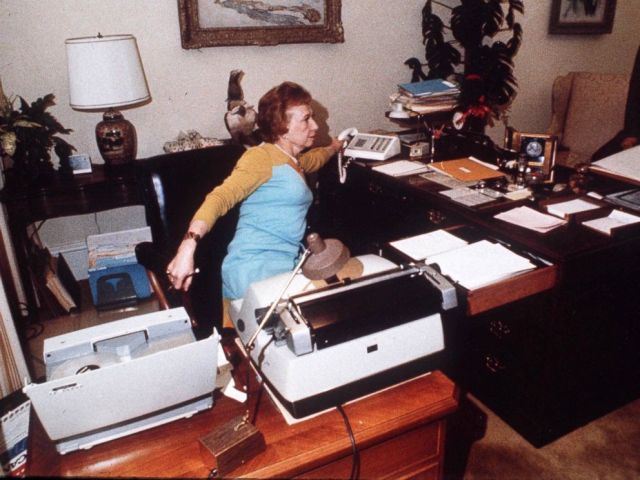