Ten years ago today we lost a truly important voice in our democracy. 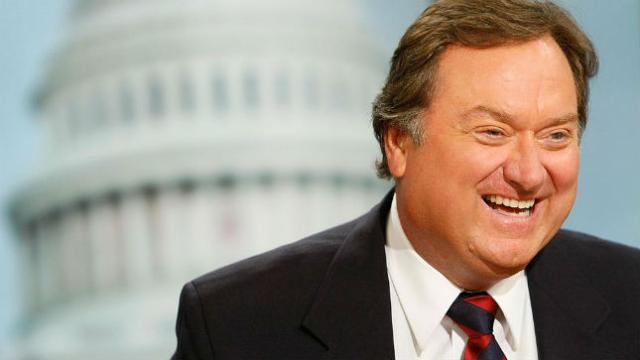 Tim Russert set a standard for news reporting and interviewing that led all of Washington to know that his program “Meet The Press” was a real chance for the public to gain insight into the guest on Sunday morning.  Russert would be polite and allow for full and wide ranging answers, but he also understood the role that he held, and the responsibility that he owed to his audience.  As such, there was never much wiggle room for a politician that failed to understand that questions deserved answers.  And in the end even those who were feeling piqued by the questions knew that Russert was playing fair as a journalist.

That is why so many in both Washington, and around the country mourned his passing.  He knew that the democratic process was so important that his role as a journalist had to be fair and even-handed.  It was his role to help shine light on the news-makers and issues that otherwise would perhaps never face real scrutiny during that week.  His program often made for news stories in the New York Times and questions for the White House Secretary to answer on Mondays.  That was one reason his show was essential to watch.