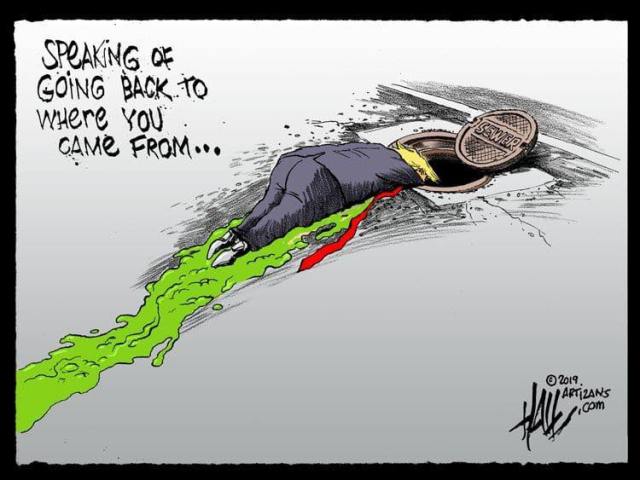 When I came out as gay a man, I too, was working in politics. I was employed with the Wisconsin State Assembly.  Being in my 20’s, and though never having any internal struggles about the matter, as many others did, I still had to navigate the minefield of my professional and personal life.

Today’s front page story in The New York Times of the journey made by Pete Buttigieg is a powerful one–more so due to the skills of reporter Jeremy Peters, who is a gay man, too. While I only at one time thought seriously about a political run for office in the state legislature, I have over the decades reflected about the aspect of being a gay man from my generation and the political landscape of the place I had considered representing.  I can identity with being politically expedient while at the same time taking pride in the speed this nation has moved forward with gay rights. Though there are still battles to fight.

And win. And we will.

If you have time to read the article in the NYT’s please do so as I consider it the best story in the Sunday papers.

Many in his generation and in his college class decided to come out as young adults, whether they were confident they would be accepted or not, and had their 20s to navigate being open about their identity — a process that helped make Americans more aware and accepting of their gay friends, family members and co-workers. Instead, Mr. Buttigieg spent those years trying to reconcile his private life with his aspirations for a high-profile career in public service.

Attitudes toward gay rights changed immensely during that period, though he acknowledges that he was not always able or willing to see what broader social and legal shifts meant for him personally.

“Because I was wrestling with this, I’m not sure I fully processed the idea that it related to me,” he said in an interview.

More than most people his age — even more than most of the ambitious young men and women he competed against at Harvard — he possessed a remarkably strong drive for perfection. He went on to become a Rhodes scholar, work on a presidential campaign, join the military and be elected mayor all before he turned 30. After being deployed with the Navy to Afghanistan in 2014, he said he realized he could die having never been in love, and he resolved to change that. He finally came out in 2015, when he was 33.”