A slice of history.

Ji Chaozhu, who was a longtime interpreter for top Chinese officials, including Mao Zedong and Deng Xiaoping, and who was at Zhou Enlai’s side during President Richard M. Nixon’s groundbreaking trip to China in 1972, died on April 29. He was 90. 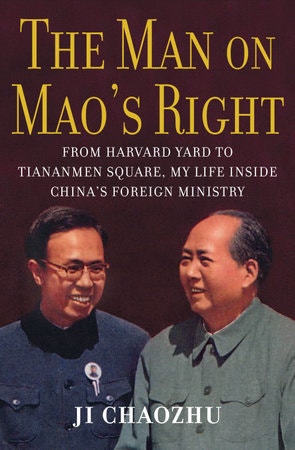