At age 83 Robert Caro remains one of the most admired and respected writers and historians in the nation.  He gives insight into the timetable for the much-awaited fifth volume (tome) of his biography of Lyndon Baines Johnson within the pages of his 2019 book, “Working”. 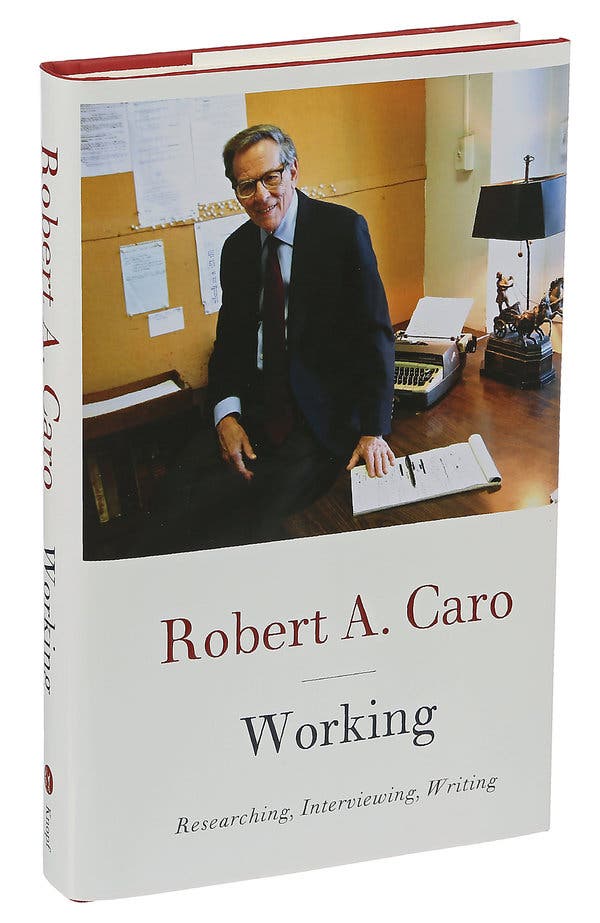 The short version is it will be a few more years.  But then with a passion, he allows readers to know why that is so; his painstaking process of researching and discovering the story that needs to be told takes time.  Lots of it.

When writing the first volume, published in 1982, he and his wife, Ina, spent three years living in the Texas Hill Country.  While his books concerning Robert Moses and LBJ are large attempts to show how power is amassed and then used, he also delves deeply into the times in which his main characters live.  As such, the arduous life of women on the frontier was a powerful and pertinent portion of Caro’s narrative.   To have a solid foundation of the complex and connected elements to Johnson’s life allows for a better understanding–if one can ever truly attain it–of the man himself.

This Labor Day weekend the slim and easy to read 200 pages of “Working” has made for entertaining moments, pondering thoughts, and a better realization of how complicated the task is to which Caro has set as his mission.

The process of writing, and the way be constructs his thoughts, make for a strong defense of the depth of his work and the many years it takes him to research and write his books.  I marvel at his passion and his continuous fashioning of ideas regarding the storyline of the man he is wishing us to know better.

In the meantime, if Caro ever needs a break and a quiet lake to look upon with a great cup of coffee—I have just the spot.  I can not promise his coffee companion will be as still as the lake—but I suspect he likes a spirited conversation.

Until the next LBJ book is published this blogger sends all the best to Robert Caro. 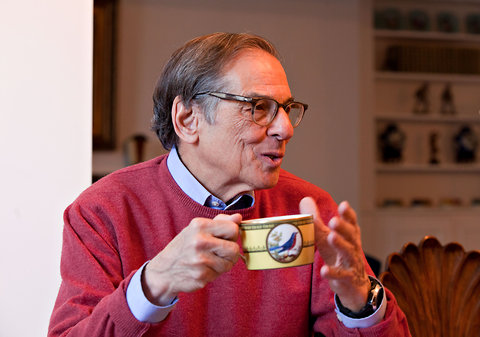